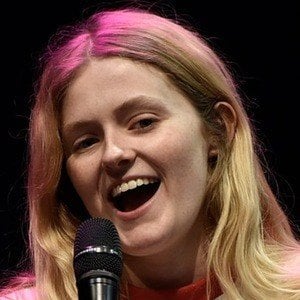 Television actress best known for her portrayal of Princess Myrcella on the hit HBO show Game of Thrones.

She played Young Georgina in the Heather Graham film Miss Conception in 2008.

She played Princess Myrcella in the first two seasons of Game of Thrones before the role was recast for the 5th season.

She is from Bangor, Northern Ireland.

She is friends with fellow Game of Thrones star Kerry Ingram, the face behind Shireen Baratheon, and has frequently posted photos of them together on her Instagram.

Aimee Richardson Is A Member Of