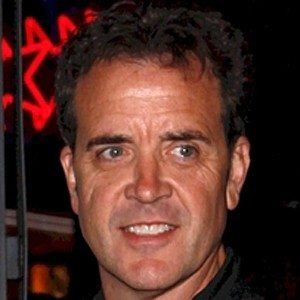 Film actor and special effects artist who is widely recognized for his portrayal of Xenomorph aliens from several of the films within the Alien franchise. His work on the films netted him an Academy Award nomination for Visual Effects.

One of his earliest film credits was James Cameron's 1984 action film The Terminator.

He worked on character effects for 2016's Batman v Superman: Dawn of Justice.

He is from Williamsport, PA.

He portrayed the titular alien in David Fincher's 1993 thriller Alien 3.

Tom Woodruff Jr. Is A Member Of