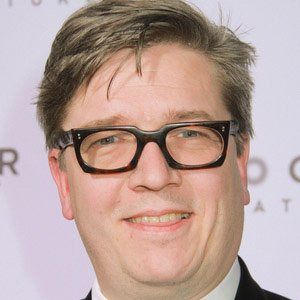 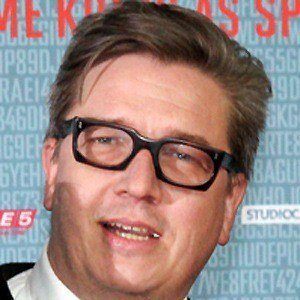 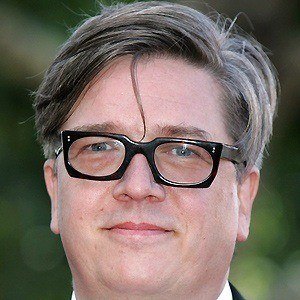 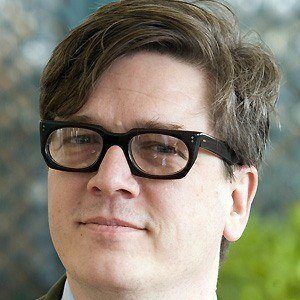 Award-winning director of Tinker Tailor Soldier Spy and the original Swedish film Let The Right One in.

He was involved in some of his father's film productions as a child.

He won the annual Guldbagge Award for Swedish film in 2009 for Let The Right One In and in 2005 for Four Shades of Brown.

His brother was Daniel Alfredson.

Tomas Alfredson Is A Member Of