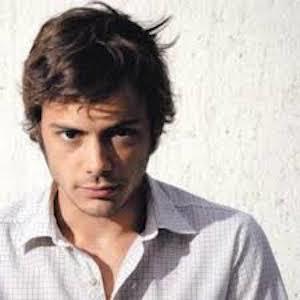 Television star who became known for his recurring roles in shows like The Roldans, Family Affairs, and Botineras. He has also starred in several feature films including Nueve Reinas and Kamchatka.

One of his first major acting roles was as Benjamín Vázquez in the 1998 series Endless Summer.

In 2000, he appeared on the television series Fugitivos.

He has a brother named Diego and a sister named Dolores. He married Leticia Lombardi in 2004 and they have two children, Violeta and Teo.

He joined Mariano Martinez and Lali Esposito in the 2015 romance series My Lovely Hope.

Tomás Fonzi Is A Member Of