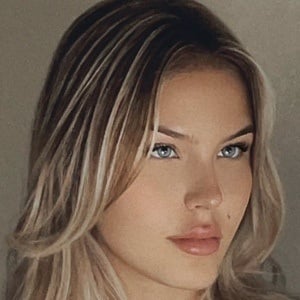 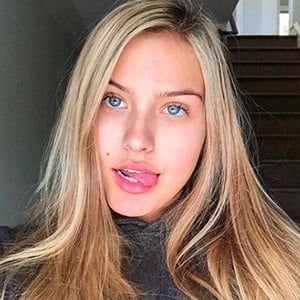 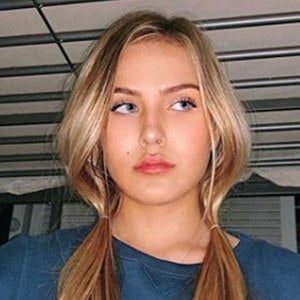 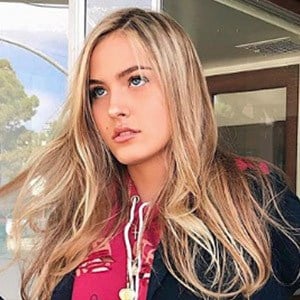 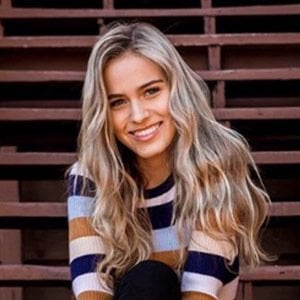 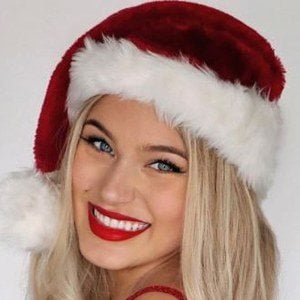 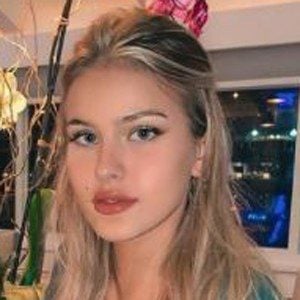 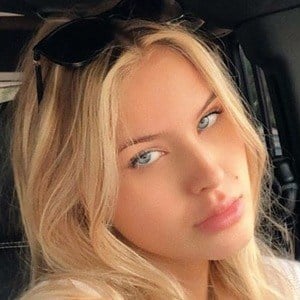 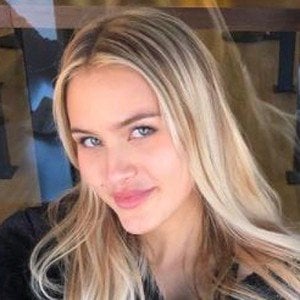 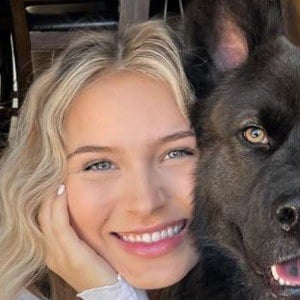 Actress who rose to massive fame for her role as Simone on the popular Nickelodeon TV series I Am Frankie. She debuted during the second season in 2018 after appearing in the 2016 film BFF.

She began her career in the entertainment industry as a baby modeling for newborn products.

She appeared in the digital series In Sanity, Florida as Emma Scott Fitzgerald in 2017. She was featured in the 2018 children's film Trico Tri Happy Halloween. She was cast in the 2020 film The Mustard Seed.

She was originally born and raised in south Florida. In March 2021, she posted a series of Instagram photos for her father's birthday.

She appeared alongside Burt Reynolds and Noah Schnacky in the 2017 digital series In Sanity, Florida.

Tommi Rose Is A Member Of

I Am Frankie
The Girl Who Believes in Miracles
Misfit: The Series
20 Year Olds