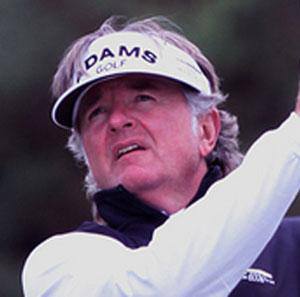 American golfer who turned professional in 1981. He won 2 PGA Tour events before joining the Champions Tour.

Being that golf was seen as a viable career, he was encouraged into it by his family.

He won his first PGA event at the Phoenix Open in January, 1990.

He is the grandson of Tommy Armour a great golfer, golf instructor and golf club designer.

Tommy Armour III Is A Member Of