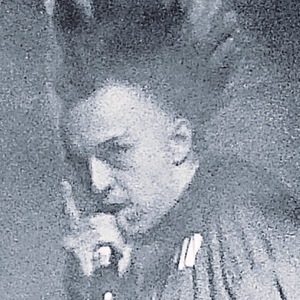 Rapper who found acclaim with his disturbing music video for his song "Winaloto." The style of his videos is often compared to the work of surreal filmmaker Alejandro Jodorowsky.

He started dancing hip-hop at the age of 14 because all of the girls in his class were doing it.

He grew up listening to Nas, Eminem, Missy Elliott, and Marilyn Manson. He has over 850,000 followers on his tommycashworld Instagram account.

His mentor growing up was his dance teacher Jon.

Kanye West is one of his biggest influences. He would someday like to be considered Kanye East.

Tommy Cash Is A Member Of