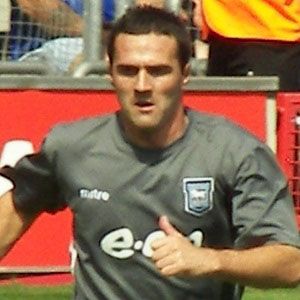 English midfielder who has found success with Ipswich Town, Sheffield Wednesday and Huddersfield Town, winning the 2012 Football League One play-off Final with Huddersfield. He is eligible to play for both England and Scotland internationally.

He acted as the joint caretaker for Swindon Town for one match against Preston in June 2012, following the departure of manager Paolo Di Canio.

His father is Thomas Miller, Sr.

He has played alongside English goalkeeper Scott Flinders at Hartlepool United.

Tommy Miller Is A Member Of