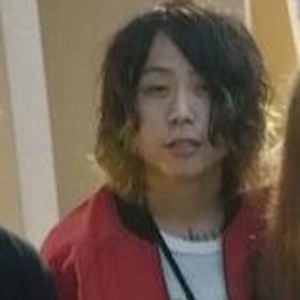 Japanese drummer who gained fame as a member of the band One Ok Rock. He has drummed for the band on albums such as Zankyo Reference and Beam of Light.

He worked as a teacher at the ESP Musical Academy in Tokyo, Japan.

He accompanied the band on their first international tour in 2013. They played in New York, Los Angeles, Philadelphia, Toronto, and in five European cities.

He hails from Hyougo Prefecture in the Kansai region of Japan. In June of 2017, he got married. They have one son together.

He has been a member of Japanese rock band One Ok Rock along with lead singer Taka Morito.

Tomoya Kanki Is A Member Of