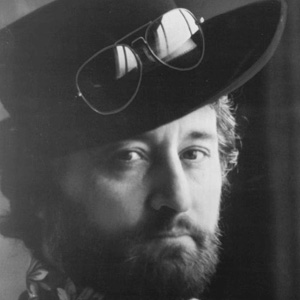 Country singer who released music in the 1950s, both as a solo artist and in the trio Tompall & the Glaser Brothers. He released songs like "T for Texas."

He was born in Spalding, Nebraska and grew up around music from a young age.

He was once a backup singer for Marty Robbins in the 1950s.

He had two brothers, Jim and Chuck, with whom he sang with in Tompall & the Glaser Brothers.

His most popular single was the 1975 song "Put Another Log on the Fire," written by poet Shel Silverstein.

Tompall Glaser Is A Member Of