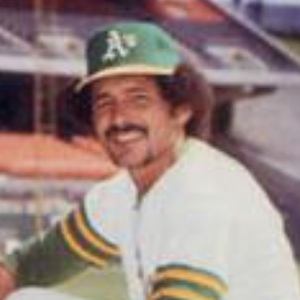 He signed with the Pittsburgh Pirates as a fresh-faced 17-year-old.

He hit more home runs during a six-year stretch (1980-1985) than any other player in the American League.

His son Tony Jr. followed in his footsteps, debuting as a pitcher for the Montreal Expos in 1999.

He played in the same outfield as Hall of Fame slugger Jim Rice with the Boston Red Sox in the 1980s.

Tony Armas Is A Member Of