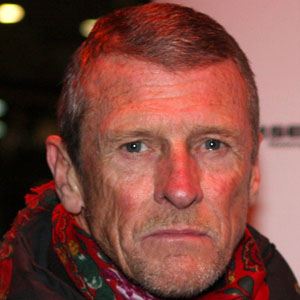 Stage actor and singer who is best known for his role as Jerry King on the classic Australian series, Skippy.

He had his first acting performance in a local stage production at age 18.

He also had a longstanding role as Paul McFarlane on the late '70s series Skyways.

He had a twenty-year marriage to Nola Clark that ended in 1992 and their union produced three daughters.

He acted alongside Tom Selleck in the 1990 film, Quigley Down Under.

Tony Bonner Is A Member Of