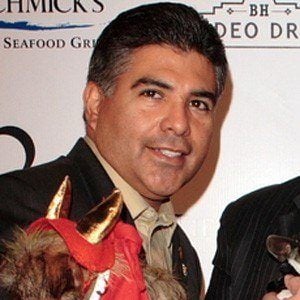 Democrat who became the United States Representative for California's 29th congressional district in 2013. He has served on r the Committee on Natural Resources, and the Committee on Oversight and Government Reform.

He attained a degree in electrical engineering from the University of California, Santa Barbara in 1986.

He authored legislation that reformed California’s gang prevention and intervention programs while in the California Assembly.

He had four children with his wife Norma and he has ten siblings.

He served in the US Congress with Tom McClintock.

Tony Cardenas Is A Member Of