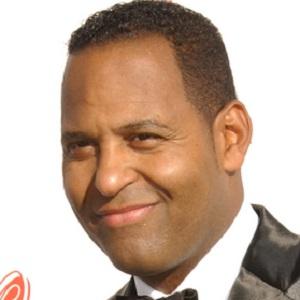 Journalist from the Dominican Republic known primarily for his work as a reporter on the news show Primer Impacto on the Univision. He is beloved by viewers for his charismatic personality and humorous approach to reporting.

He got his start in television as a weatherman in Miami, where he worked for five years.

He has covered some of the world's most high-profile events, such as the FIFA World Cups held in South Africa, Germany, Japan and South Korea.

He and Myrka Dellanos have both hosted Primer Impacto.

Tony Dandrades Is A Member Of