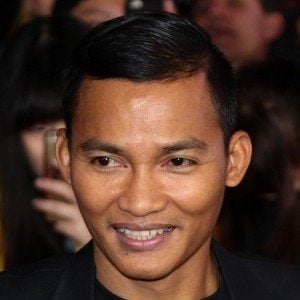 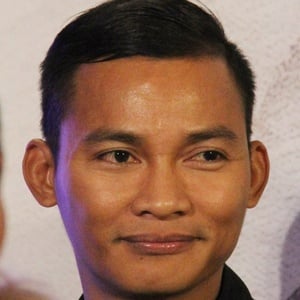 Martial artist and stuntman who starred in and wrote the 2008 film Ong Bak 2 and its 2010 sequel, Ong Bak 3. His other films include Skin Trade and Furious 7.

He started appearing in films as a stuntman at age fifteen.

He had his most successful American crossover film in 2010 with The Protector.

He has cited Jackie Chan's films as one of his greatest childhood inspirations.