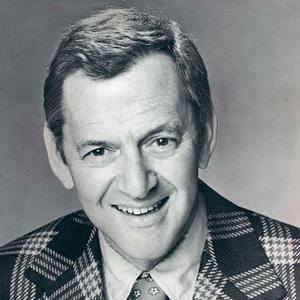 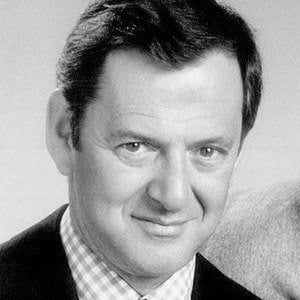 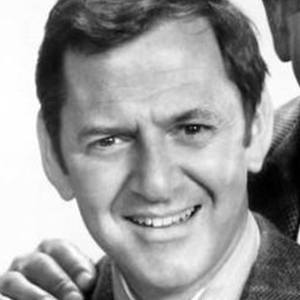 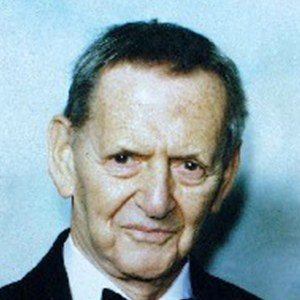 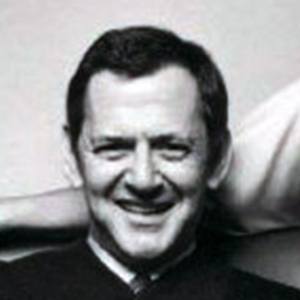 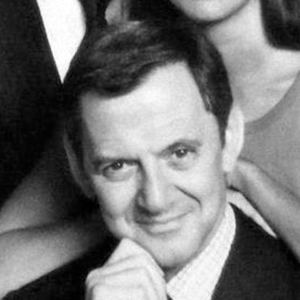 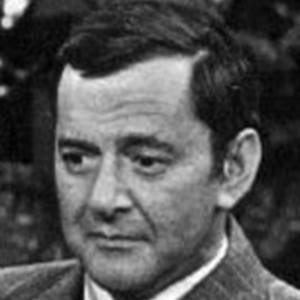 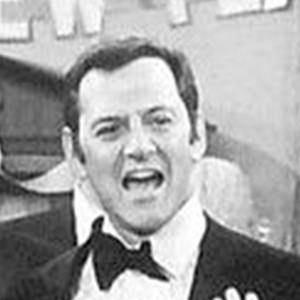 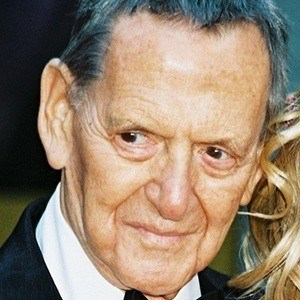 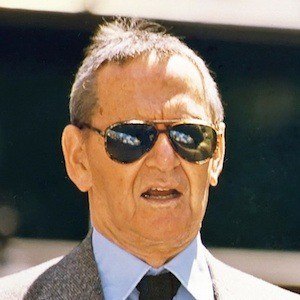 Most notable for his portrayal of fussy Felix Unger on The Odd Couple, he got his first major role as Harvey Weskit on Mr. Peepers.

He spent one year at Northwestern University before moving to New York to study acting.

He was in George Bernard Shaw's Candida.

He married his first wife, Florence Gibbs, in 1942. He remarried in 1995, three years after Gibbs' death.

He starred on The Odd Couple with Jack Klugman.

Tony Randall Is A Member Of