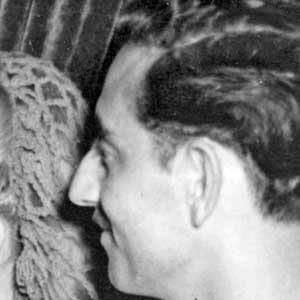 Jazz guitarist and singer who was a musical accompanist for Bob Hope during his United Service Organization war tours.

He began his career working in radio for the Al Pearce radio program.

He worked for Warner Brothers, 20th Century Fox, and on a radio show for NBC.

He had two children, Richard and Lisa, with his wife Barbara Hayden.

He arranged songs for Bing Crosby.

Tony Romano Is A Member Of