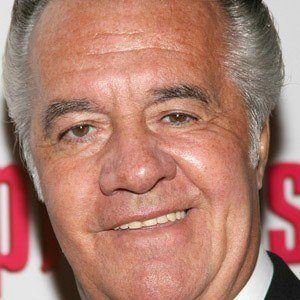 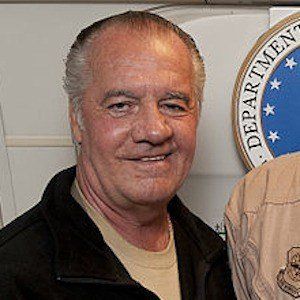 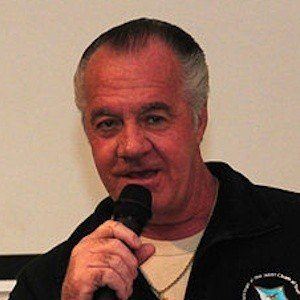 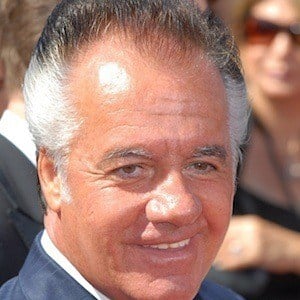 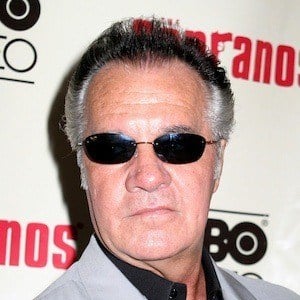 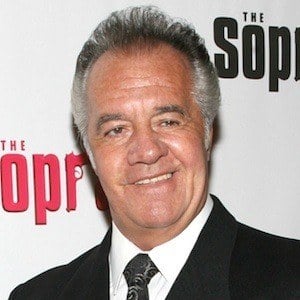 Actor most famous for his role as Paulie "Walnuts" Gualtieri on the iconic HBO gangster series The Sopranos. He has a long history of portraying gangsters, doing so in a variety of films including Goodfellas and Mickey Blue Eyes. He amassed over 80 credits throughout his long acting career.

His early life was heavily marked by crime, being arrested a total of 28 times for crimes like robbery and felony weapons possession.

He won two Screen Actors Guild Awards as part of the Sopranos ensemble. He plays the character Vito in the movie Cafe Society, which was released in 2016.

He was born Genaro Anthony Sirico, Jr.. He has siblings named Robert and Carmine.

He co-starred on The Sopranos with the late James Gandolfini, who won three Emmys for his role as Tony Soprano on the show.

Tony Sirico Is A Member Of

The Sopranos
A Muppets Christmas: Letters to Santa
Born In 1942
TV Actors