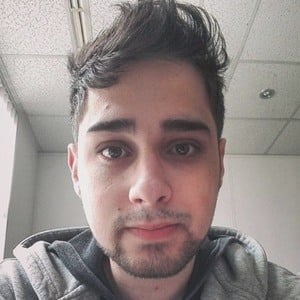 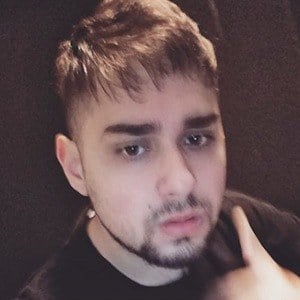 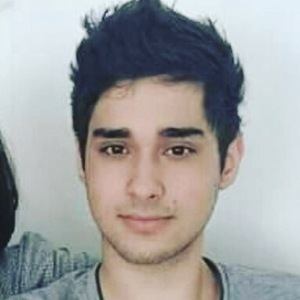 Also known as Toshey, he is a Geometry Dash gamer whose content featuring the game on YouTube has earned him 280,000 subscribers.

His first channel was deleted by YouTube. He reintroduced himself in a March 2014 video called "ToshEntertainments Intro."

He became the owner of a clan called Dynasty Warriors.

His name is Djan and he is from Rotterdam, Netherlands.

He joined GuitarHeroStyles, Bycraftxx, TheGrefg and AleXPain24 as members of the Geometry Dash community to earn verification on YouTube.

ToshDeluxe Is A Member Of