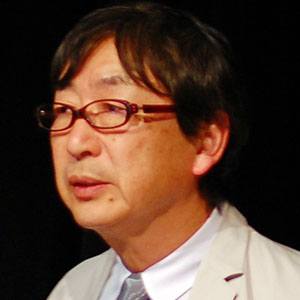 Recipient of the 2013 Pritzker Prize in architecture; known for his conceptual designs that brought together the physical and virtual worlds. He espoused the concept of the simulated city.

He graduated from the Department of Architecture at the University of Tokyo in 1965. He then went to work for Kiyonori Kikutake Architect and Associates from 1965 until 1969, where he met fellow noted architect Itsuko Hasegawa. He founded his own studio, Urbot (Urban Robot), in 1971, later changing it to Toyo Ito & Associates in 1979.

He designed the Sendai Mediatheque, a multi-functional library in Japan; he also designed interactive landmarks Tower of Winds in 1986 and Egg of Winds in 1991.

He moved to Japan with his mother and sisters in 1943 from Seoul, Korea, where his parents were residing when he was born.

He sought to carry on the innovative legacy of such legendary architects as Frank Lloyd Wright.

Toyo Ito Is A Member Of