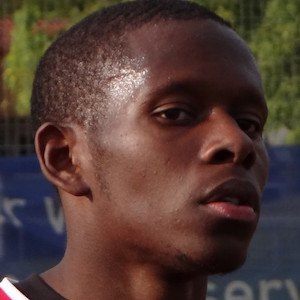 Bundesliga winger known primarily for his play with Stuttgart and Borussia Mönchengladbach. He's also played for FC Augsburg and reportedly turned down several offers to play in England while with Stuttgart.

He grew up playing youth soccer with Charenton before moving to Levallois, where he would eventually make his senior debut.

He grew up in Villepinte, France and has a sister named Aissata.

He and Granit Xhaka became teammates on Borussia Mönchengladbach.

Traore Ibrahima Is A Member Of