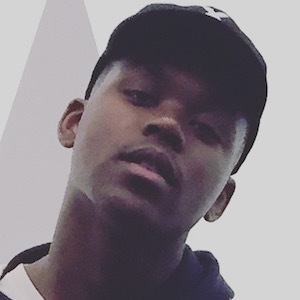 Singer and songwriter who first rose to fame in 2014 for his single "Clap That." He has since gone on to create a number of other popular songs including "IOYA" and "Oh My Goodness."

At only ten years old he penned his first song titled "Mama You’re A Shooting Star."

He and his father launched the nonprofit OG Cares which has donated hundreds of thousands of dollars to tornado victims.

His father helped to launch his career when he gave him the opportunity to write a theme song for his company Organo Gold. The song was such a success that he sold close to 15,000 copies.

His 2015 single "Staydown" features an appearance by Slim Thug.

Tre Buggs Is A Member Of