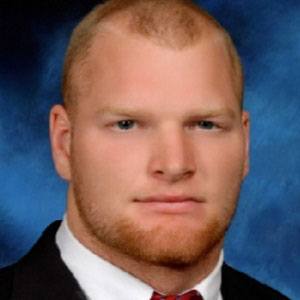 Outside linebacker who began his NFL career with the Washington Redskins in 2014. He was drafted in the second round out of Stanford University, where he was a back-to-back Jack Huston Award-winner.

He is one of six children born to Jerry and Laurie Murphy.

He became teammates with fellow linebacker Brian Orakpo in Washington in 2014.

Trent Murphy Is A Member Of