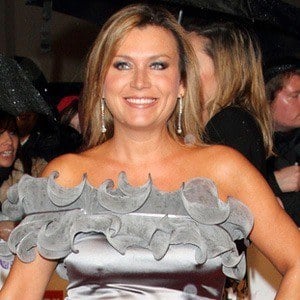 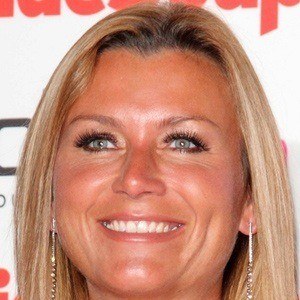 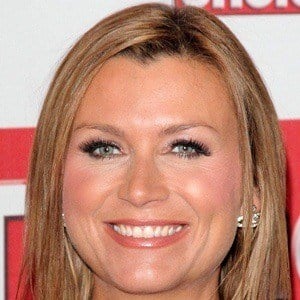 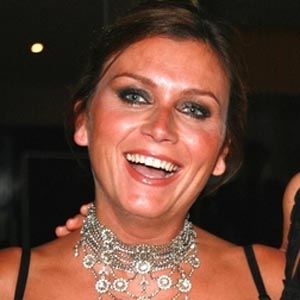 Early in her career, she released the singles "Where Did Our Love Go?" and "Don't Wanna Be Alone."

She has appeared in productions of Crying in the Rain and Mamma Mia!

She married TV presenter Mark Simpkin, and together they had two sons, Jake and Freddy Jay. She also has a brother named Paul.

In 2013, she was voted off of Celebrity Big Brother 11, which also featured Frankie Dettori.

Tricia Penrose Is A Member Of