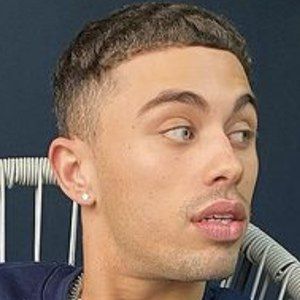 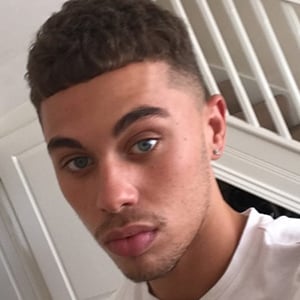 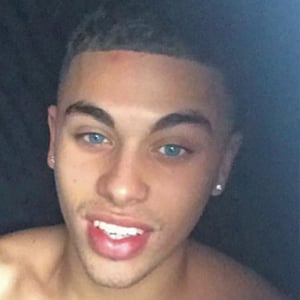 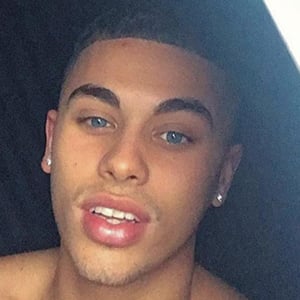 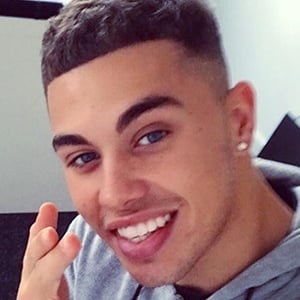 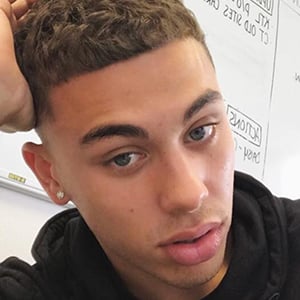 Instagram star and model who is known for posting a variety of pictures in different urban settings and at festivals with friends. He shares his professional modeling content in different street wear clothing to his over 320,000 Instagram followers.

He has been featured on several shows on the ITV network including Survival Of The Fittest.

He posted a video attending a Drake concert in February of 2017.

Tristan Jones Is A Member Of