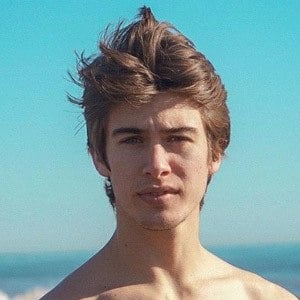 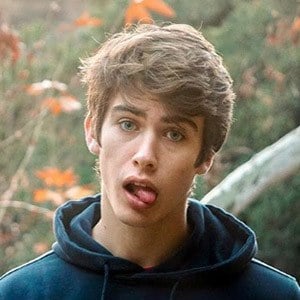 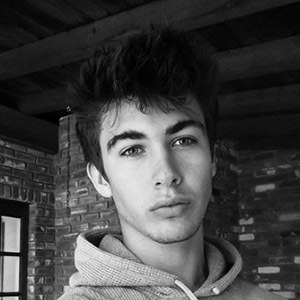 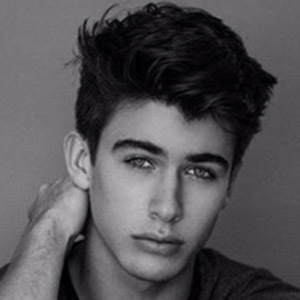 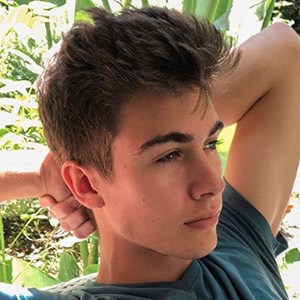 Best recognized as the son of Species star Natasha Henstridge and her ex-boyfriend, actor Liam Waite.

Before his parents began dating, his mother was briefly married to film star Damian Chapa.

Taking after his famous parents, he is a model signed with DT Model Management. He has also built a following of more than 30,000 Instagram fans by through his modeling photos.

His mother was married to actor Darius Campbell from 2011 until 2013.

Tristan Waite Is A Member Of