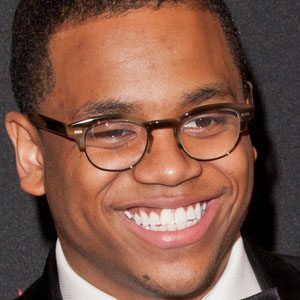 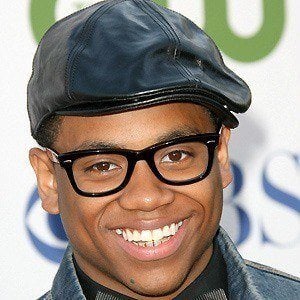 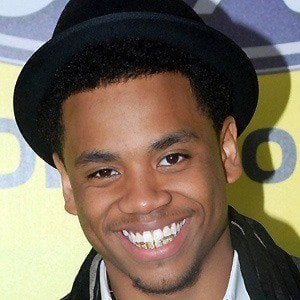 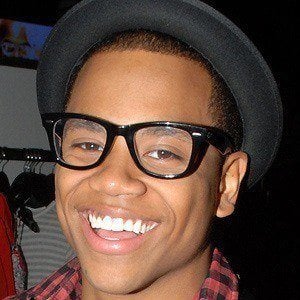 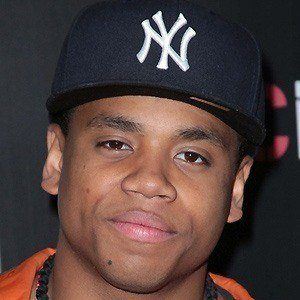 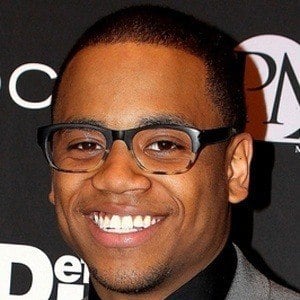 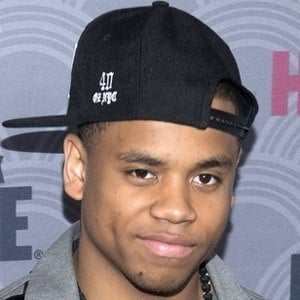 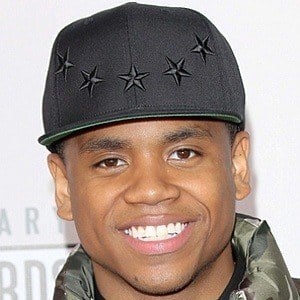 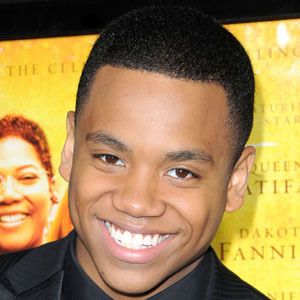 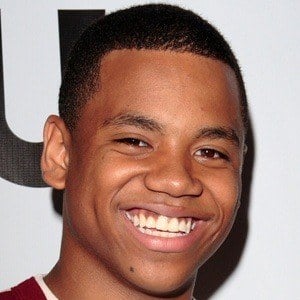 Actor best known for his role as Dixon Wilson on the teen drama 90210 alongside Rob Estes. Also a singer-songwriter, he released his second studio album in 2017.

He started acting at age seven and has appeared on an episode of the television series Cold Case.

He played the role of Michael Lee on the drama The Wire.

He grew up in Staten Island, New York with parents Monique and Paul. He and his wife Christina Hammond began dating when they were teenagers; the couple wed in January 2021. They have a daughter named Tristyn.

He appeared in the music video for Adele's song "Hello."

Tristan Wilds Is A Member Of