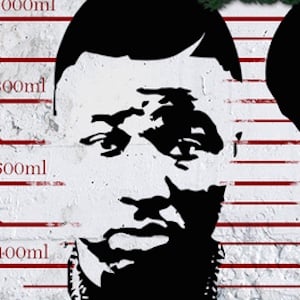 Before rising to fame for his Billboard Top 50 recording New York City: The Album, he released Bricks in My Backpack, White Christmas, and a number of other hip hop mixtapes.

Born Roland Collins, he grew up in Brooklyn, New York. He released his debut mixtape, I'm In Traffick, in late 2009.

His stage name, Troy Ave, is derived from a street name in his childhood neighborhood of Crown Heights. He began a relationship with his girlfriend in 2016.

Troy Ave Is A Member Of