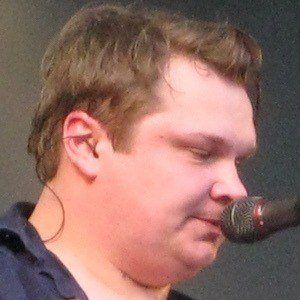 Frontman of the Norwegian indie rock band Lukestar. The band has released half a dozen albums and EPs including the acclaimed album Lake Toba. He has since debuted as a solo artist with the album TRVLS.

Lukestar originally formed in 1995 under the name Luke Warm. They released their debut EP in 2002 called Code: Distance.

In 2008, Lukestar won a Norwegian Grammy for Best Rock Band.

He is a native of Oslo, Norway.

Like Marion Raven, he is a renowned singer from Norway.

Truls Heggero Is A Member Of