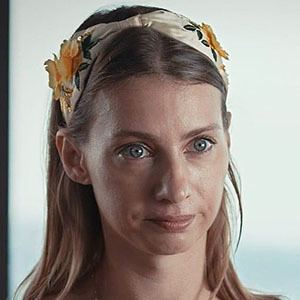 Actress who has gained fame for her career in Turkish film and TV, including on the series Kara Melek, Öyle Bir Geçer Zaman Ki, and İçerde. She modeled for Elite Models, and appeared in the 2008 film A Beautiful Life.

She appeared in the 2004 comedy-drama film Vizontele Tuuba. She also made a turn in the 2007 comedy film Cool School.

She divorced from her third husband Mirgün Cabas in 2018.

Tuba Ünsal Is A Member Of