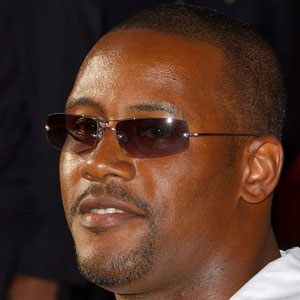 He was drafted 23rd overall by the Patriots in 1995 after being an All-American for the University of Michigan.

He held the special honor of being named to the NFL 2000s All-Decade Team.

He and his wife Janine have a daughter named Tya.

He won three Super Bowl titles on the Patriots with teammate Tom Brady.

Ty Law Is A Member Of