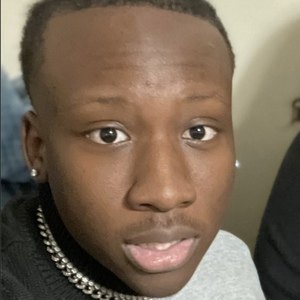 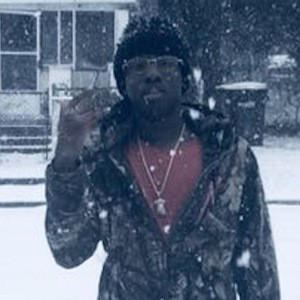 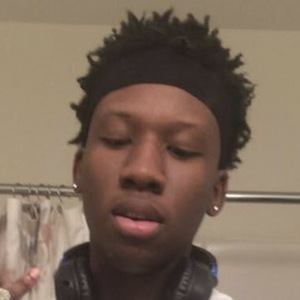 YouTuber whose channel, Tyyy, revolves almost entirely around Fortnite. His Fortnite videos, in addition to the occasional personal story and NBA 2K video, have won him 140,000 subscribers so far.

His August 2018 video "I Tried Out For Three Different Clans Using Only OG Skins (RARE) And This What Happened..." became his first to earn one million views.

He was born Tyriq Turner. He is from Savannah, Georgia. His wife's name is Jerika.

He and Preston Arsement are both famous for their Fortnite content.

Tyyy Is A Member Of