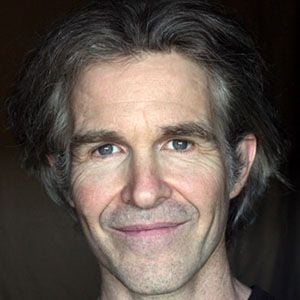 Actor best known for his role as The Kid on The Young Riders and his appearances on series like Without a Trace and The X-Files.

He first appeared onscreen as Max on the series Easy Street in 1986.

He has a bachelor's degree in Business from the University of Southern California.

His brother Will runs the biggest Christmas tree retailer in the United States.

He co-starred with Travis Fine on ABC's The Young Riders.

Ty Miller Is A Member Of