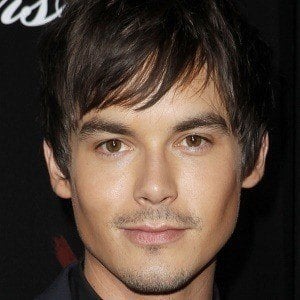 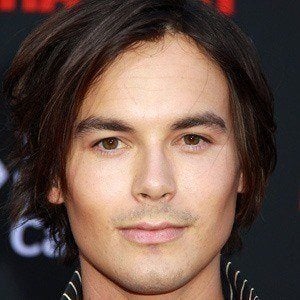 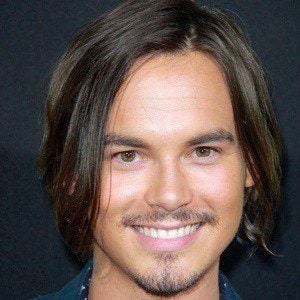 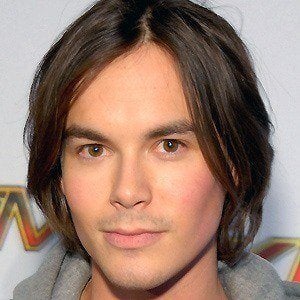 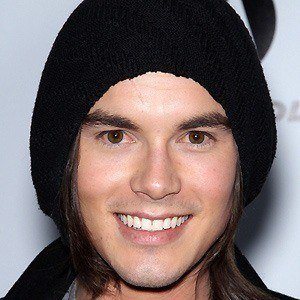 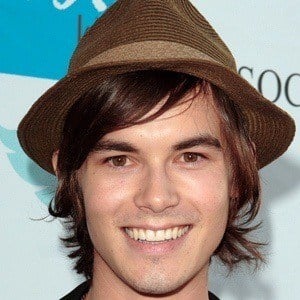 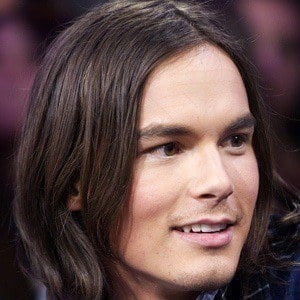 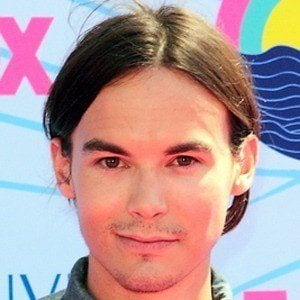 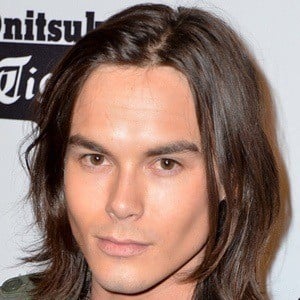 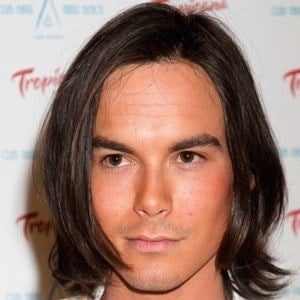 Played the role of Caleb Rivers on the popular television series Pretty Little Liars and its spinoff, Ravenswood.

He began performing in 2002 before landing a role on the show Unfabulous.

He is also an accomplished musician and recorded a song for the ABC Family show The Secret Life of the American Teenager.

He grew up with three siblings.

He appeared alongside Emma Roberts on the Nickelodeon show Unfabulous.