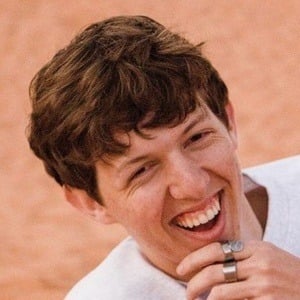 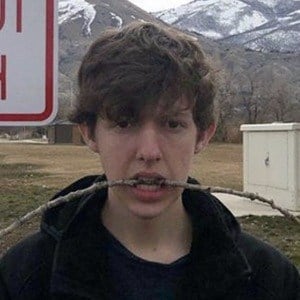 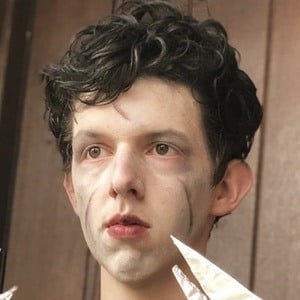 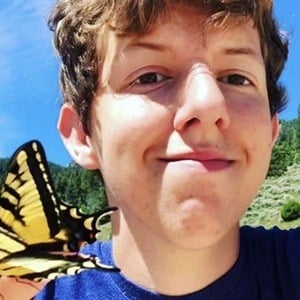 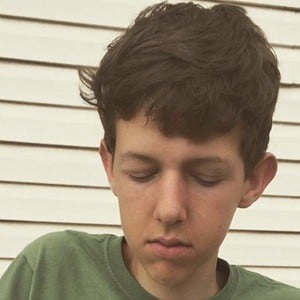 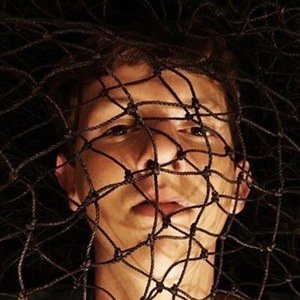 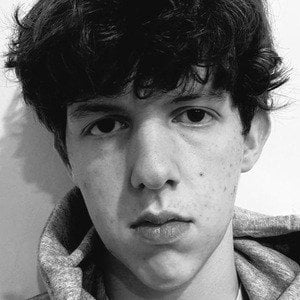 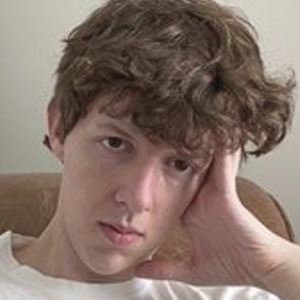 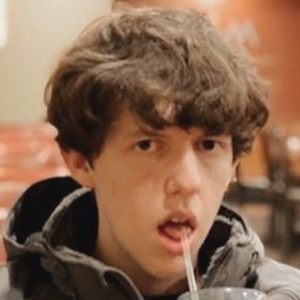 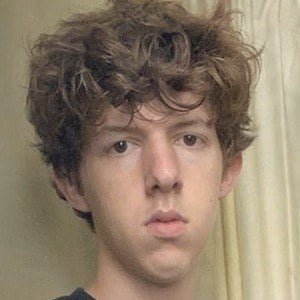 Social media personality who has risen to fame for his tybottofficial TikTok channel. He has gained massive popularity for his direct-to-camera comedic rants and clips.

He began his TikTok channel in December 2018.

He has gained more than 2.6 million fans to his TikTok channel since its beginning. He has also earned popularity to his TyBottOfficial Instagram account and YouTube channel.

He and Josh Dutra are both comedic TikTok personalities.

Tyler Bott Is A Member Of