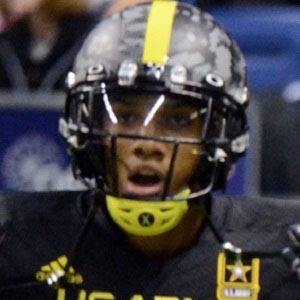 He played running back, quarterback and defensive back in addition to wide receiver during his career at Clairton High School.

He was born in Clairton, Pennsylvania to Tonya Payne and Brian Boyd and raised with a brother.

Tyler Boyd Is A Member Of