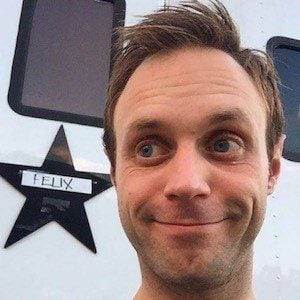 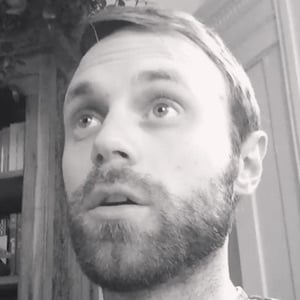 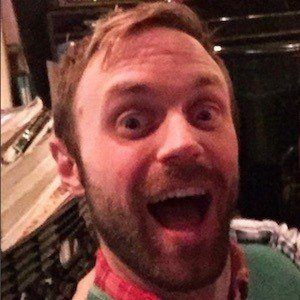 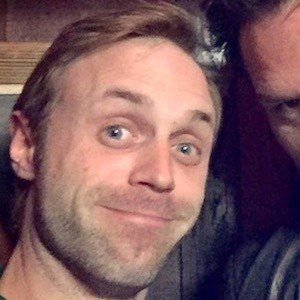 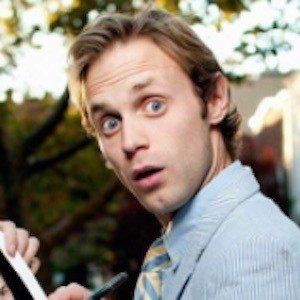 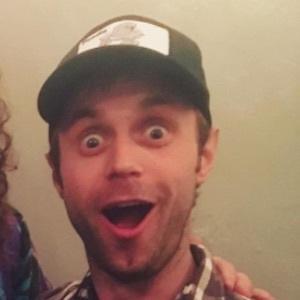 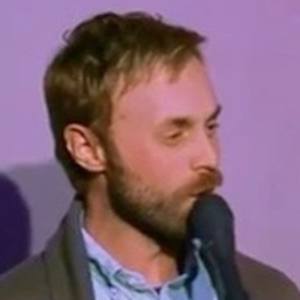 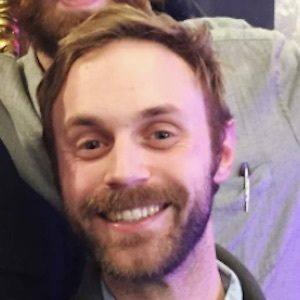 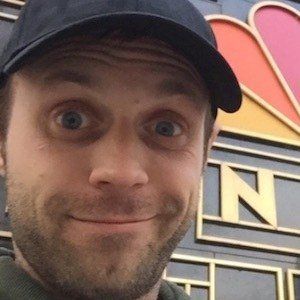 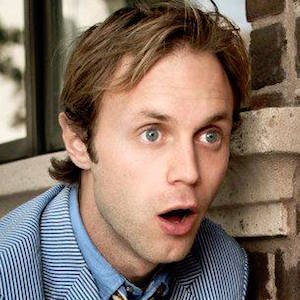 He was born on the kitchen floor of his home in Branford, Connecticut.

He did a sketch for Elite Daily called "If Netflix was the only thing keeping your relationship intact." He auditioned to be on Saturday Night Live.

He is one of three brothers.

He impersonated Woody Allen in a video called "Woody Allen tries Tinder for the first time!"

Tyler Fischer Is A Member Of