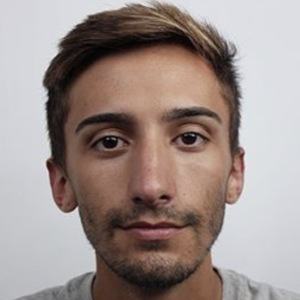 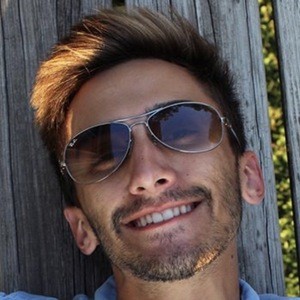 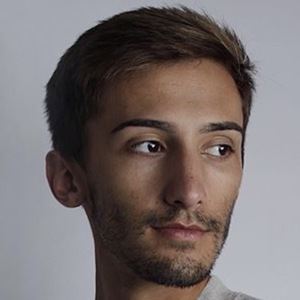 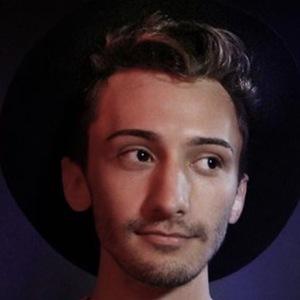 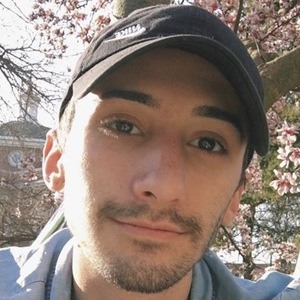 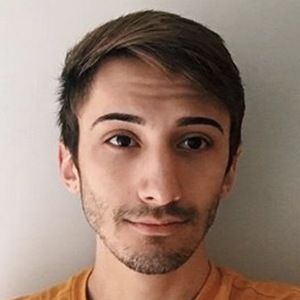 Heavily featured personality on the app TikTok where he earned crown verification. He published a mix of lip-sync and comedy videos, sometimes featuring himself wearing a wig.

He used the New Boyz song "You're a Jerk" in his first TikTok publication.

He featured his cat in several of his TikTok videos.

He is the oldest of five siblings and enjoyed including his siblings in his videos. His parents separated and his mother later remarried.

He used Selena Gomez's "Hands to Myself" in one of his featured TikTok videos.

Tyler Huffman Is A Member Of