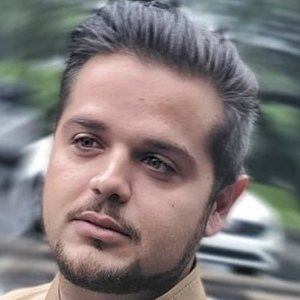 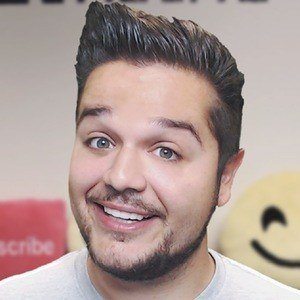 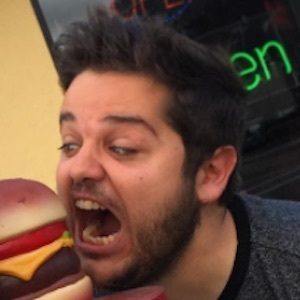 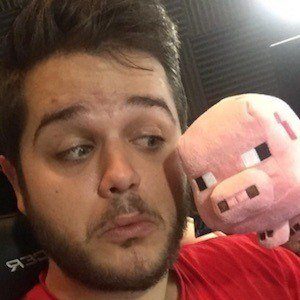 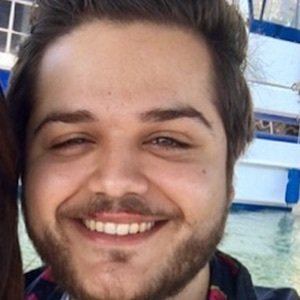 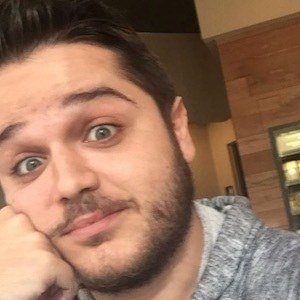 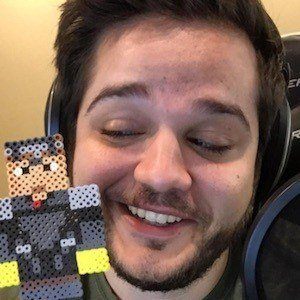 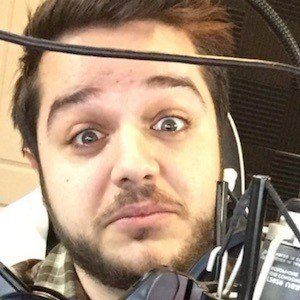 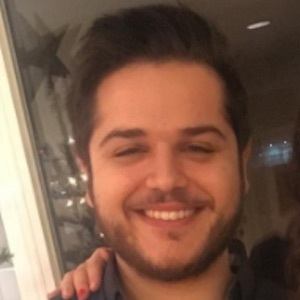 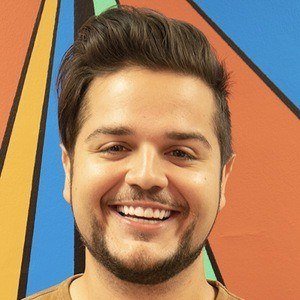 Named Tyler Pappas, but better known by his YouTube and social media name Logdotzip, he is a Minecraft gamer who plays Minecraft mini-games. He has earned over 3.9 million subscribers to his channel.

When he joined the YouTube world, his channel was intended to be a RuneScape channel.

He was suspended from YouTube due to allegations of spam which were not true. His channel returned after a three-day hiatus.

He has a younger sister who has been featured on his Instagram. He has lived in the Team Crafted house in Los Angeles even though he was never a member of that team.

He plays Minecraft mini-games with SkyDoesMinecraft.

Logdotzip Is A Member Of