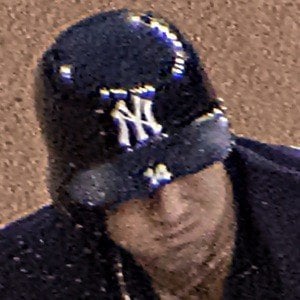 Shortstop and second baseman who made it to the New York Yankee's 25 man roster after Didi Gregorius was injured in 2017. He was promoted to the majors in June of that year.

He was selected by the New York Yankees in the fourth round of the 2013 MLB draft.

He made his professional debut with the Gulf Coast Yankees of the Rookie-level Gulf Coast League.

His brother is named Kyle Wade.

He became teammates with outfielder Brett Gardner on the Yankees.

Tyler Wade Is A Member Of