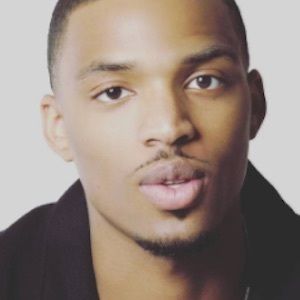 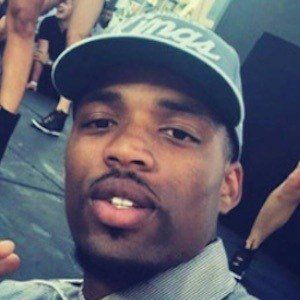 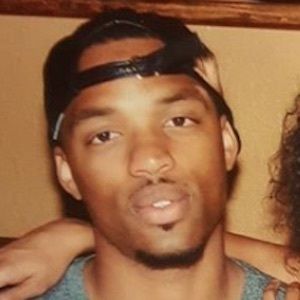 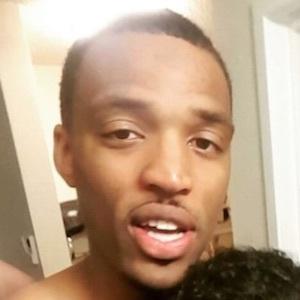 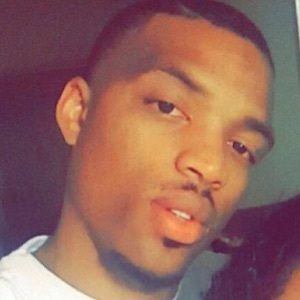 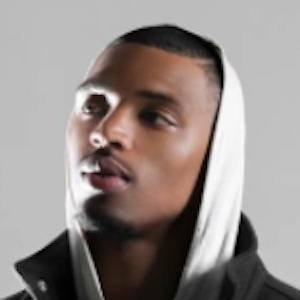 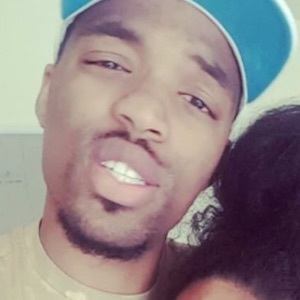 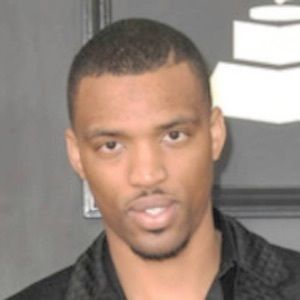 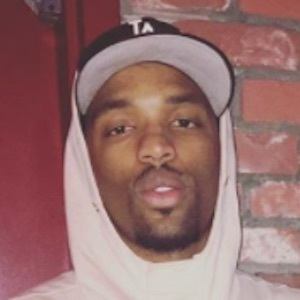 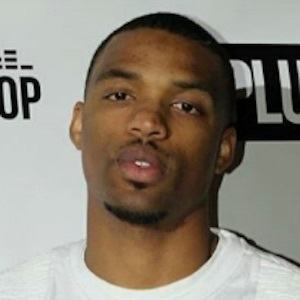 Rapper whose career took off with the release of "I'm A Rebel," which he created as an anthem for the UNLV men's basketball team. This star has since continued to rise with singles like "MEEE" and "Goin' Up."

He grew up in Los Angeles and studied Marketing at the University of Nevada, Las Vegas.

He was invited to perform at the 2015 Special Olympics World Games in UCLA.

He was a contributing songwriter to Wiz Khalifa's "Fall Asleep."

Tyran Brown Is A Member Of