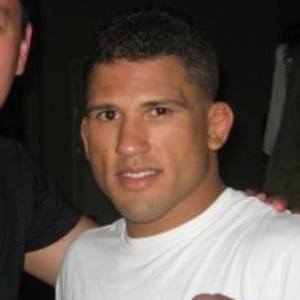 UFC lightweight and featherweight fighter who competed in classic matches at UFC 72 and 76.

He trained with the NorCal Fighting Alliance and the Cesar Gracie Academy after a standout high school wrestling career.

His mother supported his MMA training for the first year.

He was the undercard for UFC Live: Jon Jones vs. Vladimir Matyushenko.

Tyson Griffin Is A Member Of