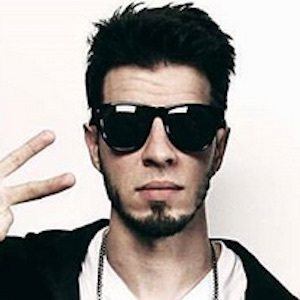 Rapper who originally came to prominence as one half of the hip-hop duo Ces Cru in the early 2000's. In 2012, he signed with the Strange Music label and released his debut solo album Matter Don't Money.

He attended Pomona High School before studying at Colorado Film School in Denver.

He was a bartender at the Kansas City, Missouri restaurant The Melting Pot for nearly a decade.

His real name is Mike Viglione. His father's name is Ed.

He signed to the Strange Music label founded by rapper Tech N9ne.

Ubiquitous Is A Member Of