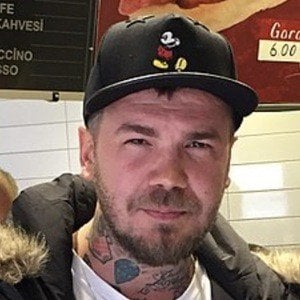 Male model and television personality who has become widely known as a host on the reality show This is My Style. He has also worked as a successful style consultant.

Studying banking at university, he spent two years working in sales before spending a year as a store manager. He then began modeling in 2002.

A social media superstar, he has built an audience of more than 200,000 fans just on Instagram.

His father was a finance specialist.

As a style consultant, he has worked with stars like singer Ziynet Sali and Bengu.

Umut Eker Is A Member Of