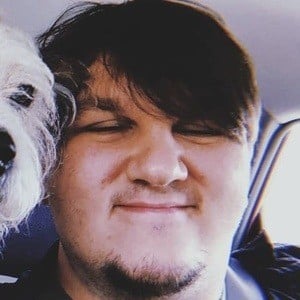 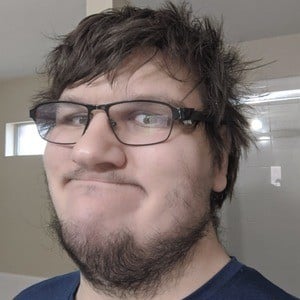 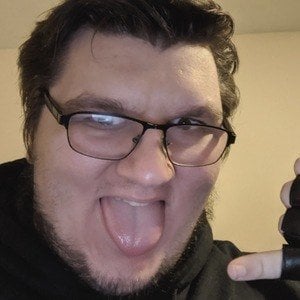 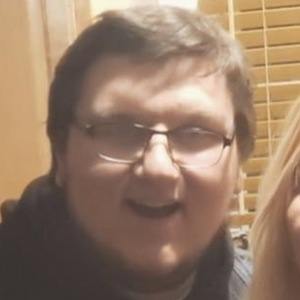 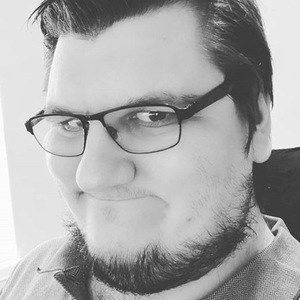 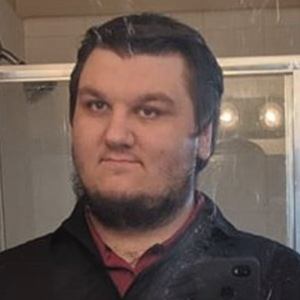 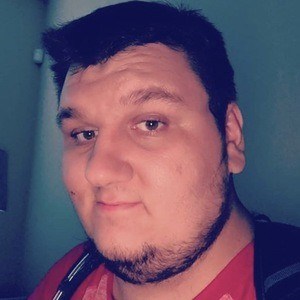 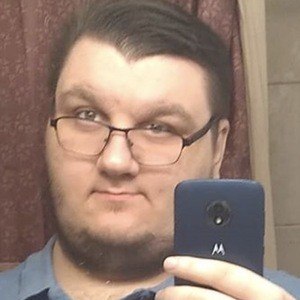 YouTuber whose Minecraft roleplay videos have brought more than 260,000 subscribers to his Unicorn Mann channel. He is especially well-known for his "Minecraft Friends" and "Minecraft Heroes" series.

He was a writer for Ryguyrocky. He lived in New Jersey before moving to Texas.

He has been known to stream games on Twitch under the name UnicornMannStream. He studies many art forms such as writing, acting, drawing, and more.

He has a sibling. His parents are separated. He has a dog named Sweetie.

He has worked alongside Ryguyrocky, Tina the Tiger, and Goldy for the company Rocky Media LLC.

Unicorn Mann Is A Member Of