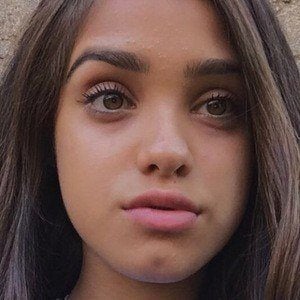 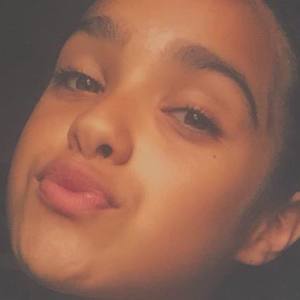 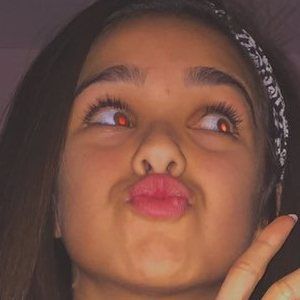 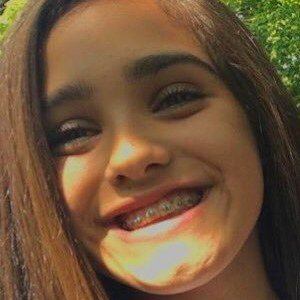 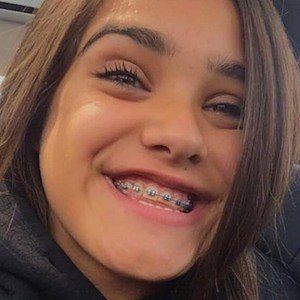 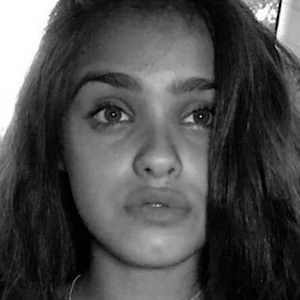 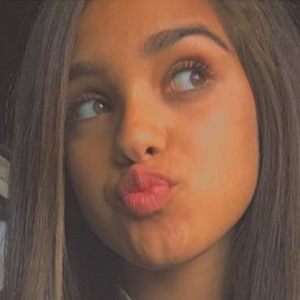 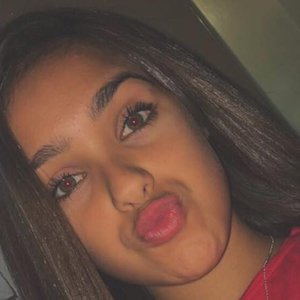 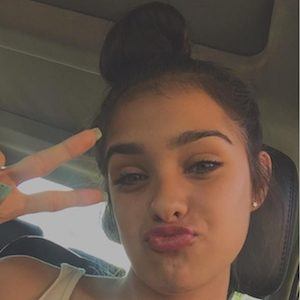 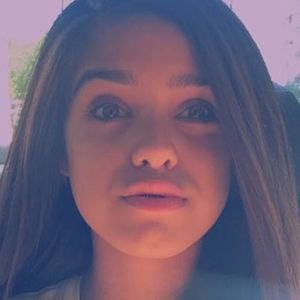 Social star who became best known for her TikTok account. By posting lip sync videos to pop and rap songs, she built a following of over 2 million fans on the platform.

Before musical.ly, she had created accounts for YouTube and YouNow, but she did not find the sort of success on those platforms that she did on musical.ly.

Her first few YouTube videos were comprised of Q&As, a couple of vlogs, and a Bean Boozled Challenge video.

She grew up with a brother and four pets.

She commented on a tweet by fellow social star Jacob Sartorius that read "making Kraft Mac & Cheese is one of the hardest things in the world."

Universal Sam Is A Member Of