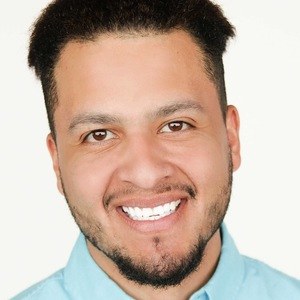 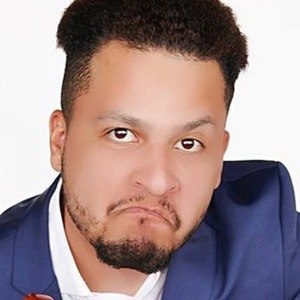 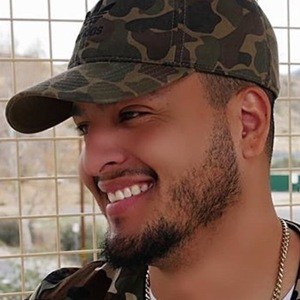 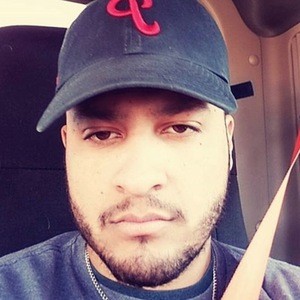 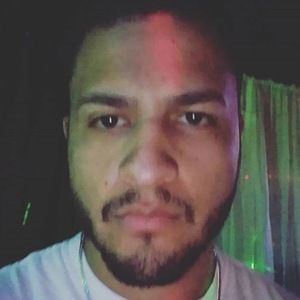 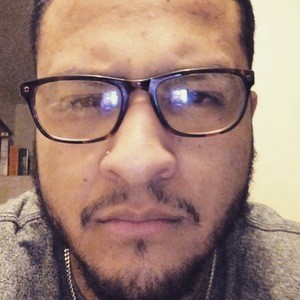 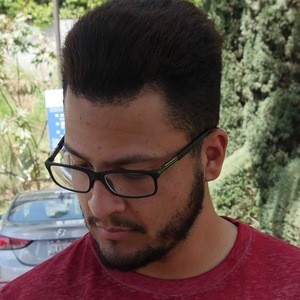 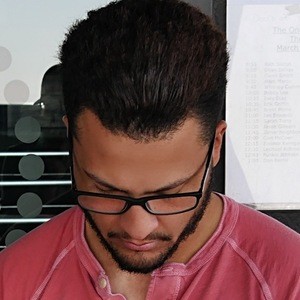 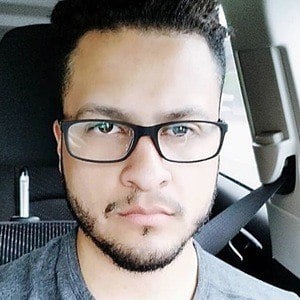 Battle rapper known for competing and performing on prestigious rap battle productions like Don't Flop and King of the Dot. He's gained a following of more than 10,000 fans on Twitter alone.

One of his earliest recorded battles was in 2010 on When Animalz Attack against G-Kidd.

He has a self-titled YouTube channel where he has posted vlogs and original raps.

He and his wife have a son named Xavior.

Both he and Jaz the Rapper gained popularity as successful battle rappers.

Uno Lavoz Is A Member Of