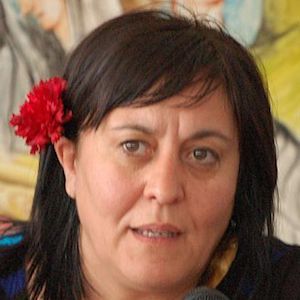 Regarded as the grande dame of Galician music, Uxia is most of the influential musicians from Galicia and is responsible for 15-plus albums.

She released her first album, Foliada de marzo, in 1986.

In addition to her own albums, she has been a part of 15 compilation albums and 16 collaborative efforts.

She and Cristina Pato are both Galician musicians.

Uxía Is A Member Of