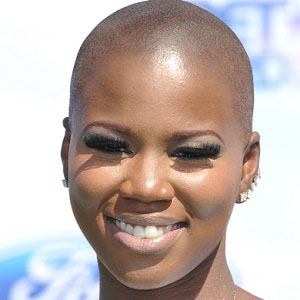 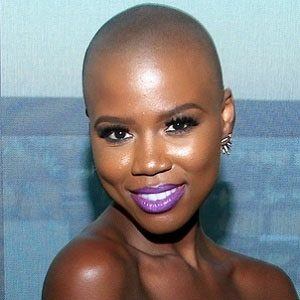 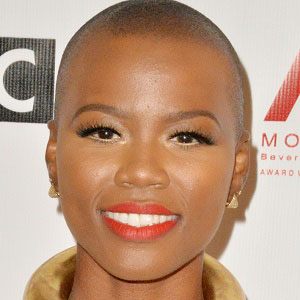 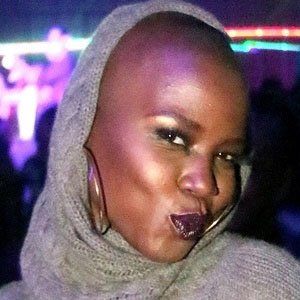 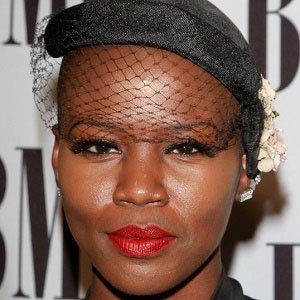 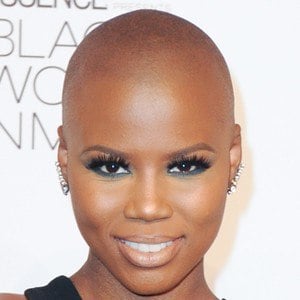 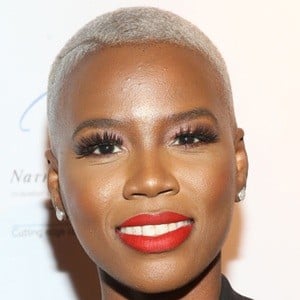 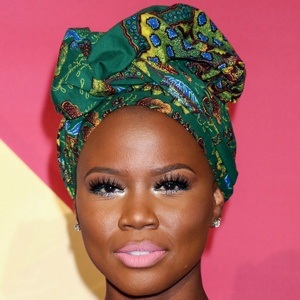 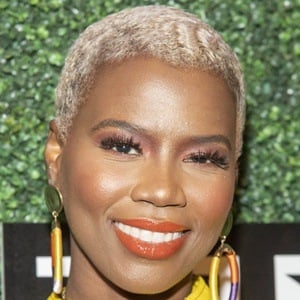 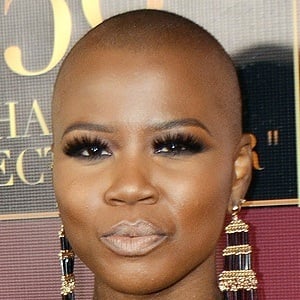 Talented vocalist who has performed several songs for the hit FOX drama series Empire, appearing in a couple of episodes as well. She released a debut single titled "Smile" and has an album called Music Is My Boyfriend.

She knew she wanted to be a singer from a very young age. Producer and rapper Timbaland helped her discover her sound.

She worked on a duet project with Timbaland titled Opera Noire.

She was born and raised in southern California, attending Crenshaw High and Long Beach State University.

She and CeeLo Green co-wrote a song together called "Race Jones."

V Bozeman Is A Member Of