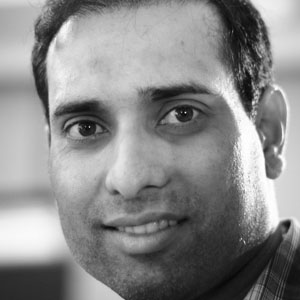 Former right-handed batsman for Hyderabad in Ranji Trophy and the Deccan Chargers in IPL, and a 6-time Man of the Match award-winner in Indian Tests.

He originally enrolled as a medical student but decided to pursue his passion of cricket.

He was named Wisden's Indian Cricketer of the Year in 2012, the same year as his retirement from the sport.

He has a son named Sarvajit and a daughter named Achinta.

He shared a 199-run partnership with Rahul Dravid in the semi-final of the Duleep Trophy in the 1995-96 season against West Zone.

VVS Laxman Is A Member Of